Erik ten Hag has been unveiled by Manchester United at Old Trafford as the club’s new manager.

On Monday morning, May 23, Ten Hag was shown around the stadium by director of football John Murtough, ahead of his press conference. 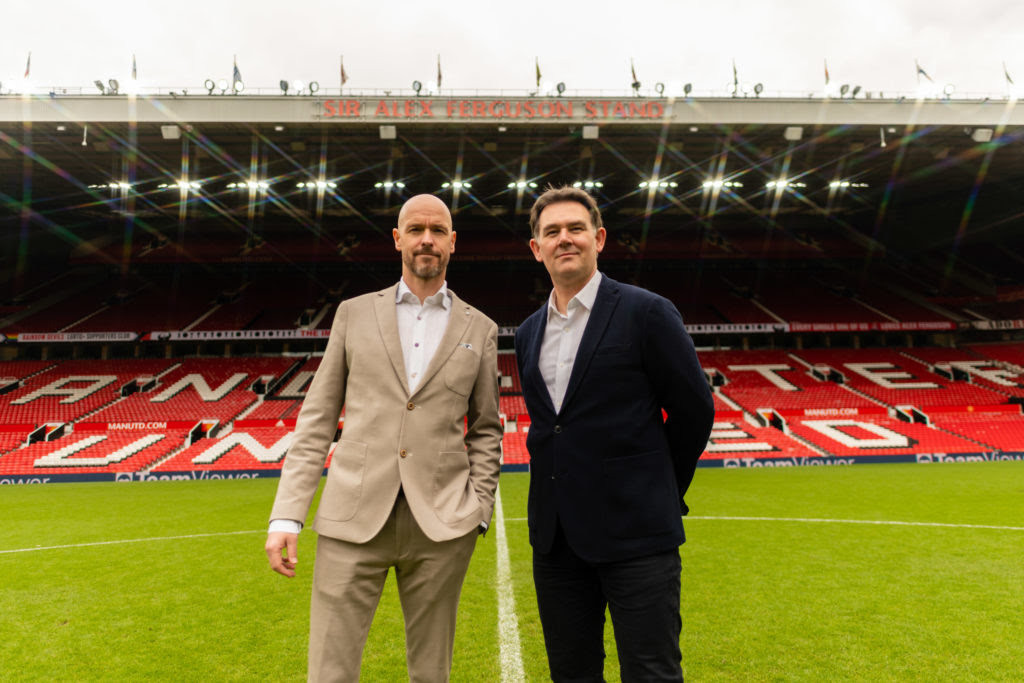 Speaking to the club website, Ten Hag said: “I would say the word ‘exciting’. I really look forward to doing this job, at this club with massive history, and we want to restore it where it belongs.” 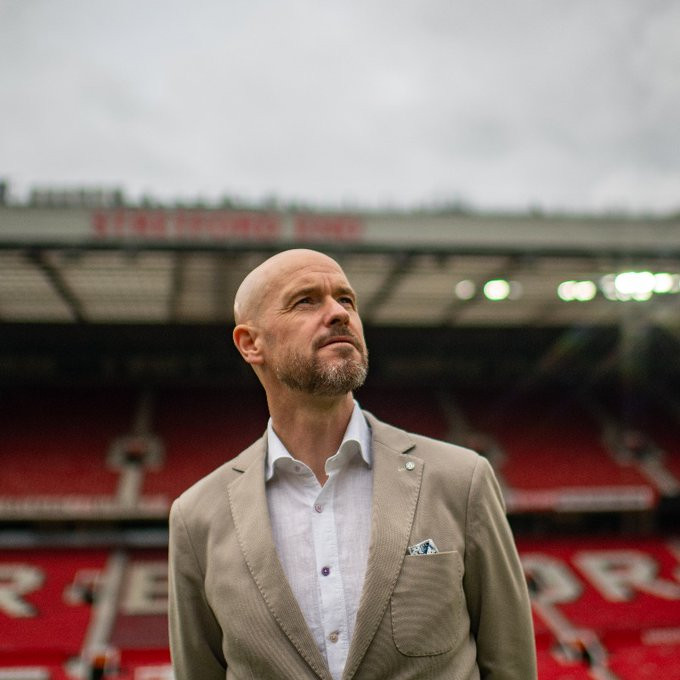 The Dutchman replaces Ralf Rangnick, who was the interim manager after Ole Gunnar Solskjaer was fired.

United finished in sixth place this past season and have just gone five years without winning any silverware.

Ten Hag believes United are better than the league position this past season suggested, adding: “Also know one year ago, this club, this team was second in the Premier League. There’s potential and now it’s up to us to get that out. It’s a process, it will take time but I’m convinced we will come to that point where we get success. We have to work hard and it has to be based on the right philosophy and strategy.” 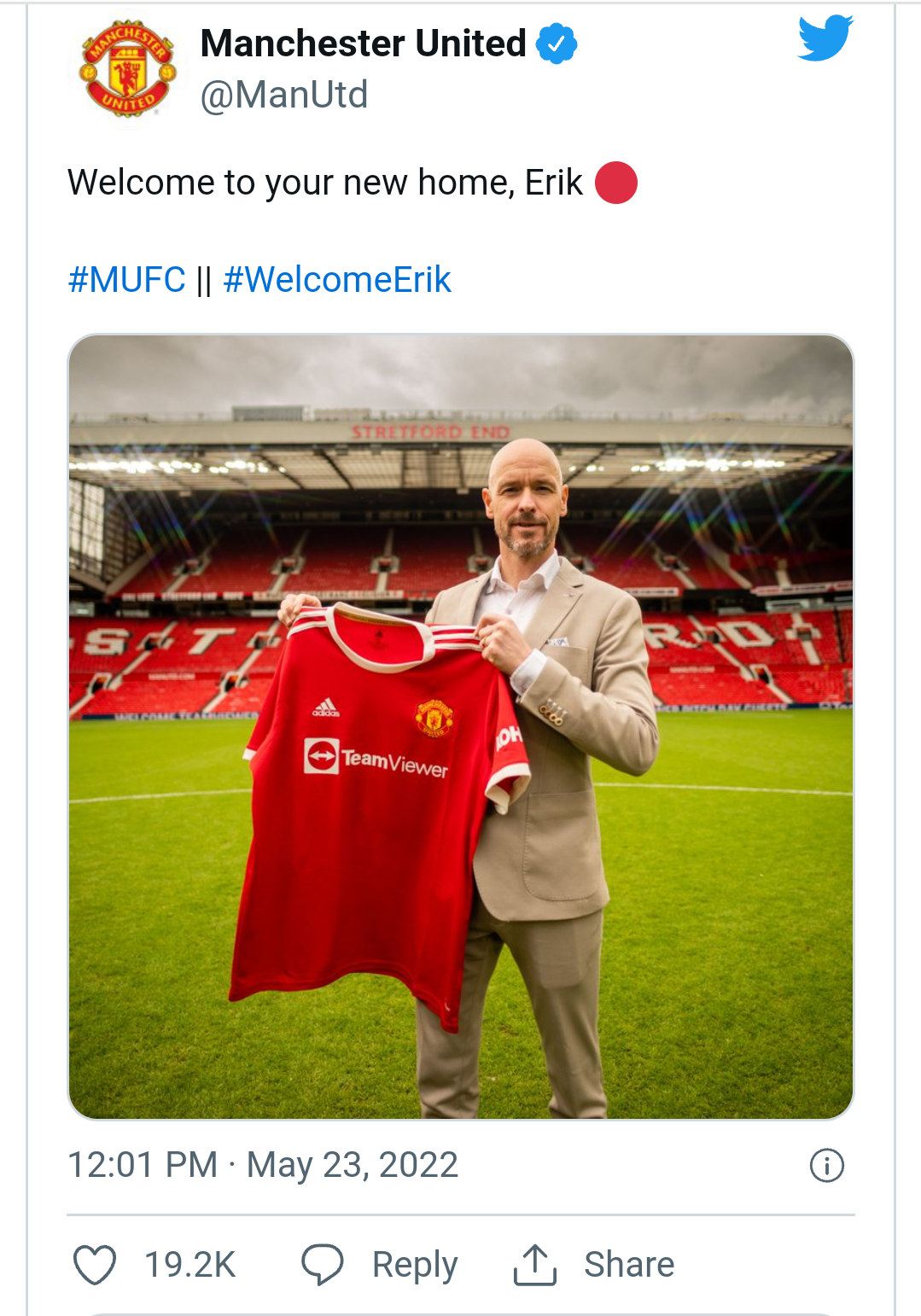 Hearts is a big club, we can’t end the season without a trophy – Samuel Boadu

Inter Milan in talks to sign Lukaku and Dybala

Boys “Press Press” A Girl In A Swimming Pool (Video)

Turkey threatens to block Finland and Sweden’s attempt to to join...