Two Iowa teenagers accused of killing their Spanish teacher will be tried as adults.

A judge rejected their requests to move their cases to juvenile court this week.

Jeremy Goodale and Willard Miller will each face a first-degree murder charge for allegedly beating to death Fairfield High School teacher Noheme Graber, 66, on Nov. 2, 2021, when both suspects were 16 years old. 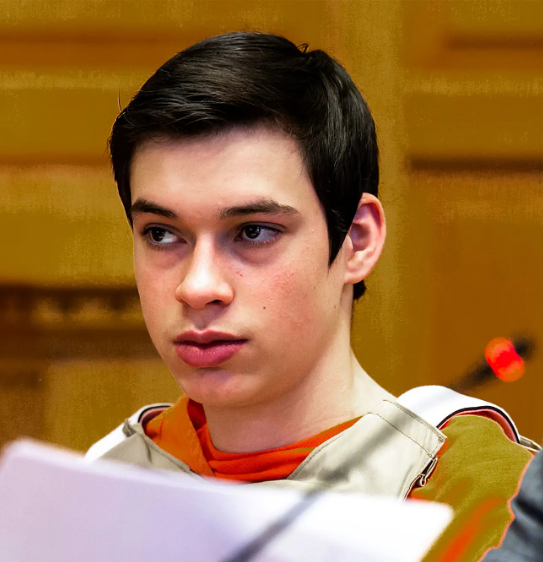 If the boys were convicted in juvenile court they couldn’t be held in the system beyond six months after their 19th birthday, the Associated Press reported. 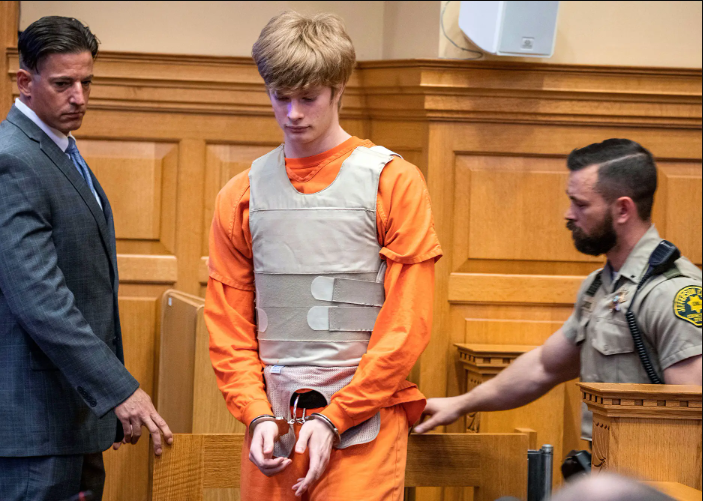 Judge Showers said in each ruling that there wasn’t enough time for the accused to be rehabilitated for “a crime of such magnitude”.

Goodale, now 17, is accused of helping Miller, 16, kill Graber using a baseball bat then dumping her battered body in a park in Iowa, USA, according to court records.

The teacher’s body was found with trauma to the head, the criminal complaints against the teens said. 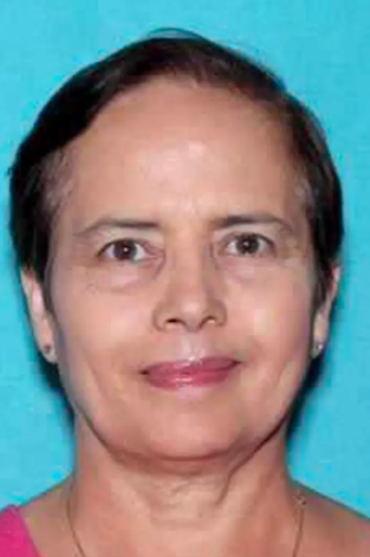 Investigators considered the boys people of interest when a friend provided social media messages from Goodale that showed he and Miller “were involved in the planning, execution, and disposal of evidence,” a police search warrant noted.

Goodale allegedly described conducting surveillance on their teacher and described how they killed her and disposed of the body.

“The details included …  the motive for killing Graber, the planning and execution of the means to kill Graber, as well as deliberate attempts to conceal the crime,” criminal complaints against the suspects said.

Graber had reportedly been a teacher since 2012 at the school.